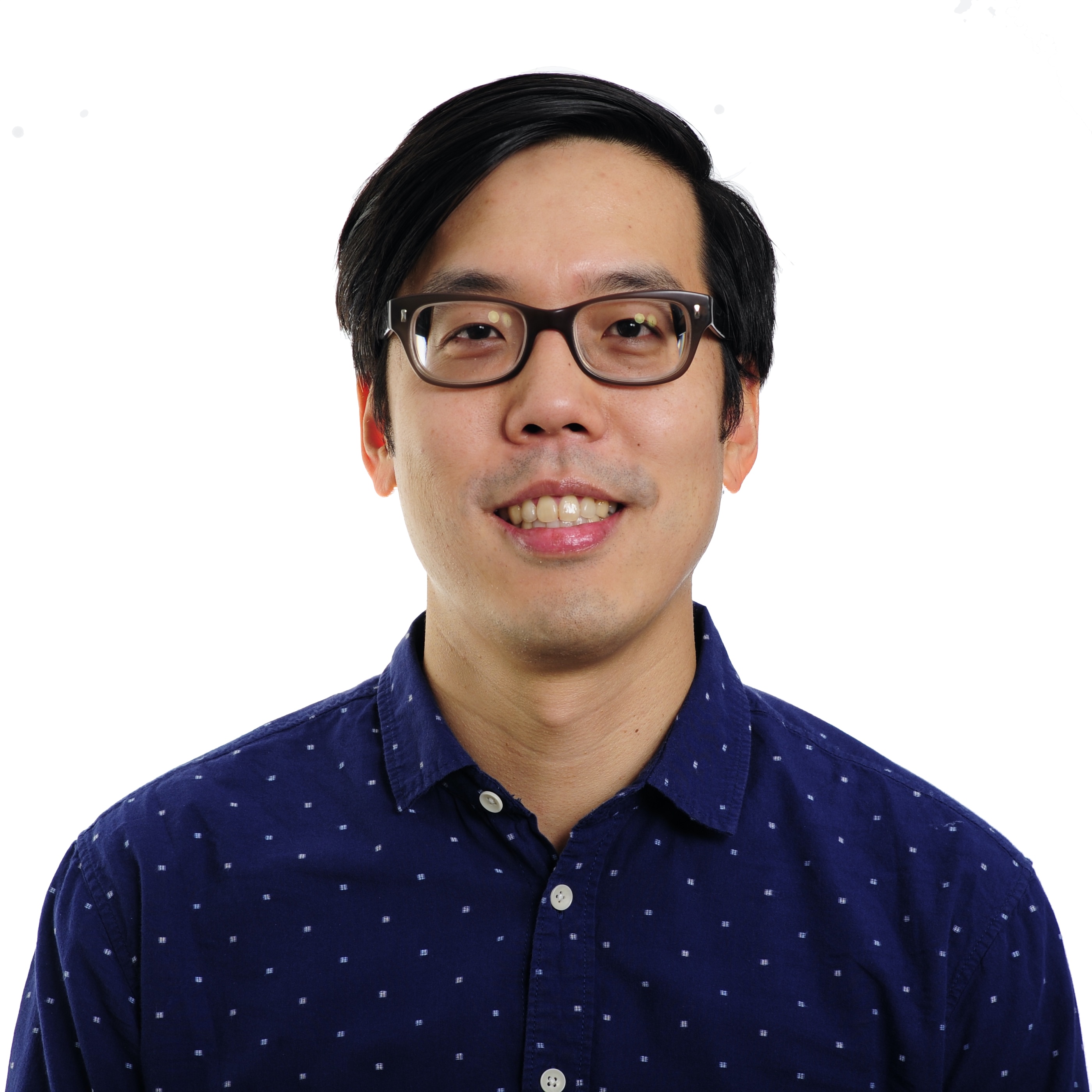 I am an economist at the Federal Reserve Bank of Philadelphia. I study cities, regions, and growth.

My article with Sanghoon Lee and Seung Hoon Lee, "The Well-Being of Nations: Estimating Welfare from International Migration," is forthcoming in the International Economic Review. 30 April 2021

My article with Ferdinand Rauch, "What Future For History Dependence in Spatial Economics?" is forthcoming in Regional Science and Urban Economics. 30 April 2021

My article with Jeff O'Hara, ""Population Density and Local Food Market Channels," was published in the September 2020 issue of Applied Economic Perspectives and Policy. 01 September 2020

Jeff Brinkman and I published a short summary of our working paper Freeway Revolts! The Quality of Life Effects of Highways in the July 2020 issue of Cityscape, "Early Interstate Policy and Its Effects on Central Cities." 14 July 2020

My article with Ina Ganguli and Nick Reynolds, "The Paper Trail of Knowledge Spillovers: Evidence from Patent Interferences," was published in the April 2020 issue of American Economic Journal: Applied Economics. 10 April 2020

I posted a new version of my working paper with Jeff Brinkman, "Freeway Revolts! The Quality of Life Effects of Highways." 10 April 2020

Early Interstate Policy and Its Effects on Central Cities
with Jeffrey Brinkman
Cityscape 22:2 (2020), 81-86.

What Have We Learned About the Causes of Recent Gentrification?
with Jackelyn Hwang
Cityscape 18:3 (November 2016), 9-26.
Correction to Exhibit 2. Slides presented at the 2016 Research Symposium on Gentrification and Neighborhood Change. Media coverage by the Washington Post.

Geography, History, Economies of Density, and the Location of Cities
Business Review 2012 Q3: 18-24.

Data on natural amenities for 2010 US census tracts
Version 2, based on original data from "Natural Amenities, Neighborhood Dynamics, and Persistence in the Spatial Distribution of Income." Coming soon.

Data on highways in U.S. cities and neighborhoods
From "Freeway Revolts! The Quality of Life Effects of Highways."